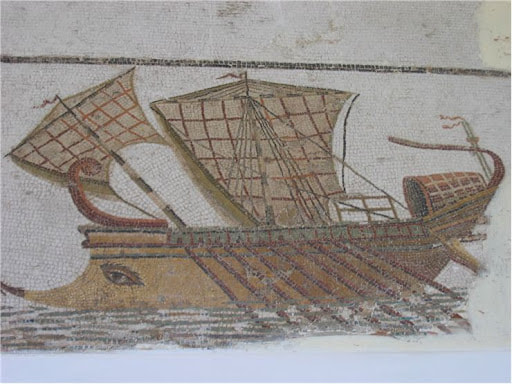 Some websites that helped with research:
The Original Myth
Tiresias Information
Dionysus' Gender Discussion
Basic Information on Greek Clothing
Bless Baby Names for the help choosing names
Based my Dionysus' description on the video games Hades. I just really liked his look in this game, seemed fitting for my story.
Powered by